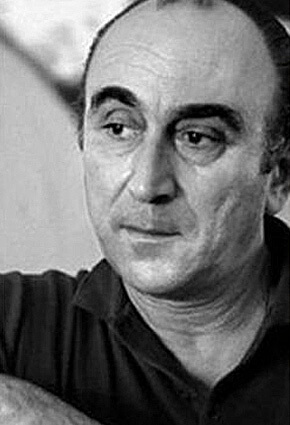 He was admitted to the Athens School of Fine Arts in the studio of Professor Yiannis Moralis . He simultaneously frequented the studio of painter Yiannis Tsarouchis, whose spirit was very influential for the young artist and inspired his future work. Upon completing his studies, he got his first job from the architect Aris Constantinides, who had been commissioned to construct the Xenia Hotels in Greece- when tourism was in its very early stages.

His reputation in the capital soared. While still a student, he had his first exhibition at the Galerie 3+2 in Paris with Stamatis Stamatopoulos and Pantelis Xagoraris. There his poetic vision unfolded for the first time. G. Petris in Art Review pointed out his virtuosity as a colorist.

A year later, he, along with Tsarouchis, Migades, Argyrakis and Maina, mounted a group exhibition at the Kouros Gallery with war as their theme. 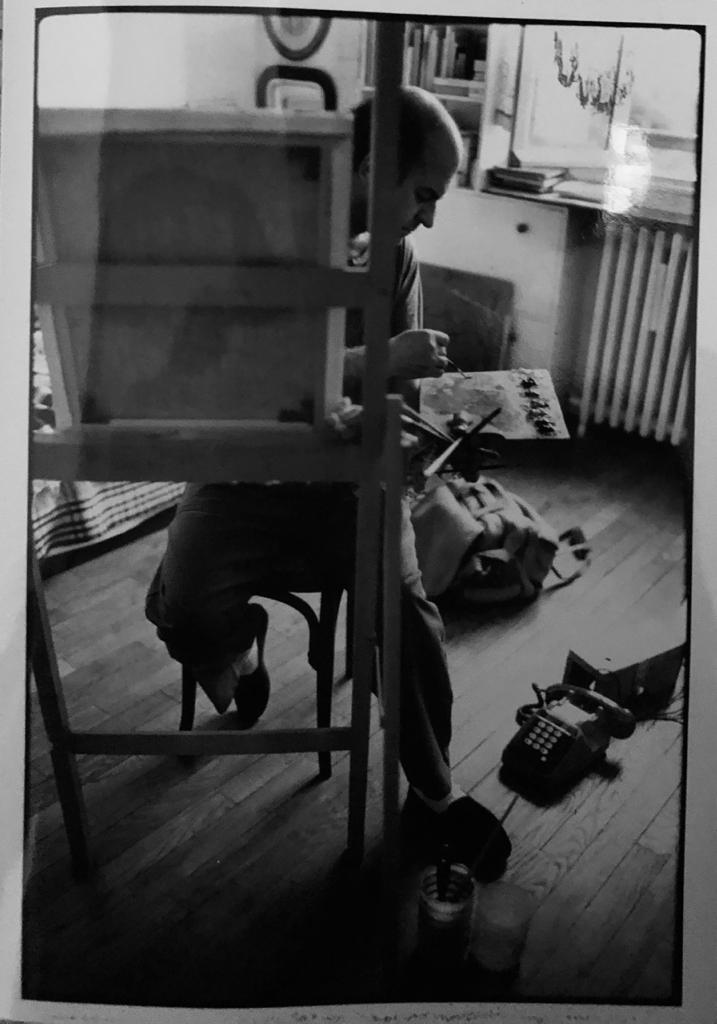